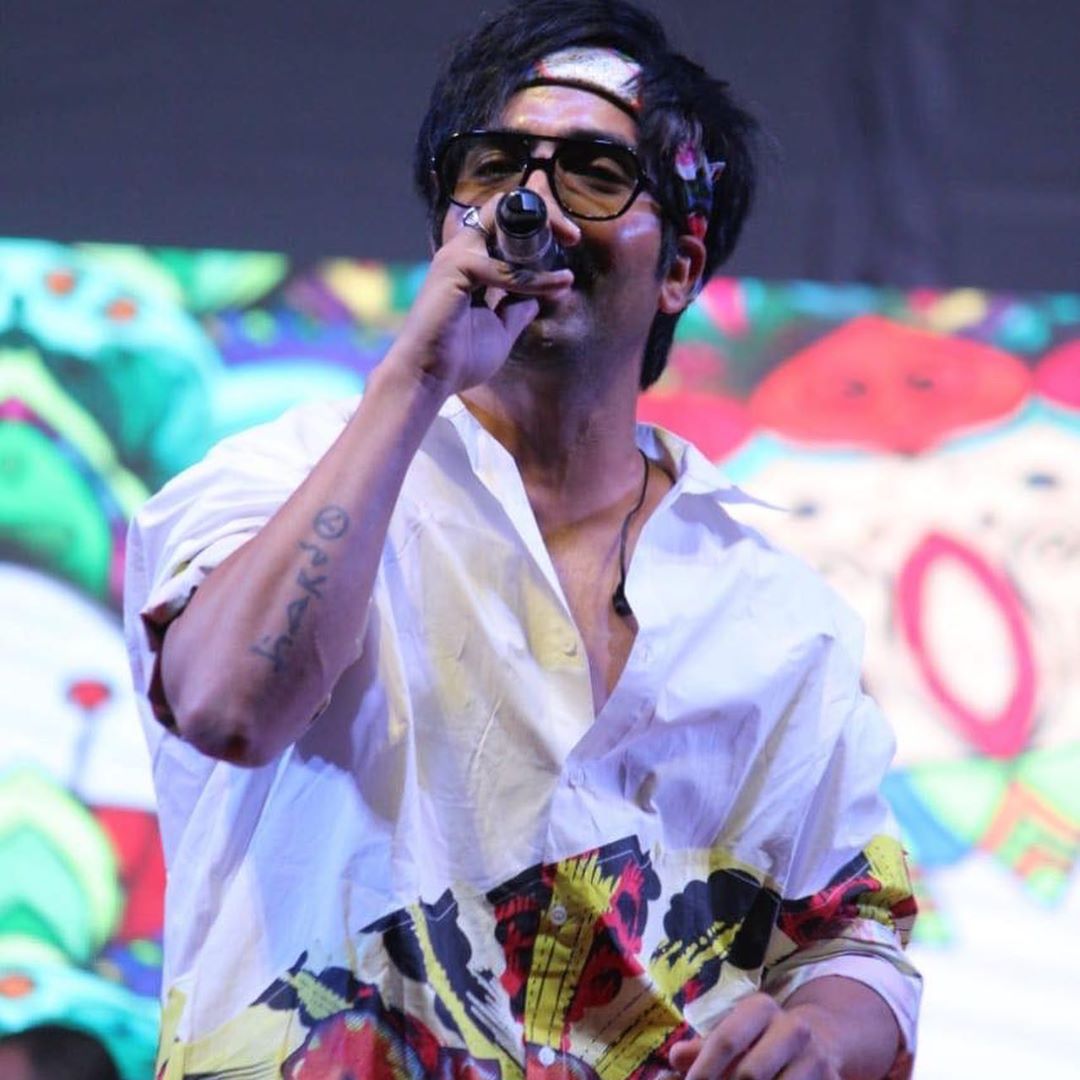 The two day Techno Cultural, Annual Fest of PDM University, Bahadurgarh, Paradigm 2019 was celebrated in style. Famous Punjabi singer and actor Harrdy Sandhu performed in the star night as a part of the event. He enthralled the audience with his famous foot tapping numbers like Na Goriye, Horn Blow, Kya Baat Hai, Yaar Ni Milya, Kudi Tu Pataka, Munda Sohna, and Joker. The excitement was writ large on the faces of thousands of PDM University students who danced on his songs and tunes till late evening. Harrdy also interacted with the students, sharing with them his experiences of life. He made the crowd sway along his blockbuster numbers like Back Bone, Kudi Menu Kehandi and Yaar Superstar.

The Administration of PDM University had made appropriate arrangements including adequate security for the event. The students of various faculties like Engineering, Arts, Science, Dental, Pharmacy and Polytechnic were waiting for the event from the last few days. The singer, who is playing the role of cricketer, Madan Lal in the movie ‘83’, based on India’s world cup win in 1983, praised the PDM Students, cultural committee and the university management for state of the art arrangements, discipline and hospitality for the event. 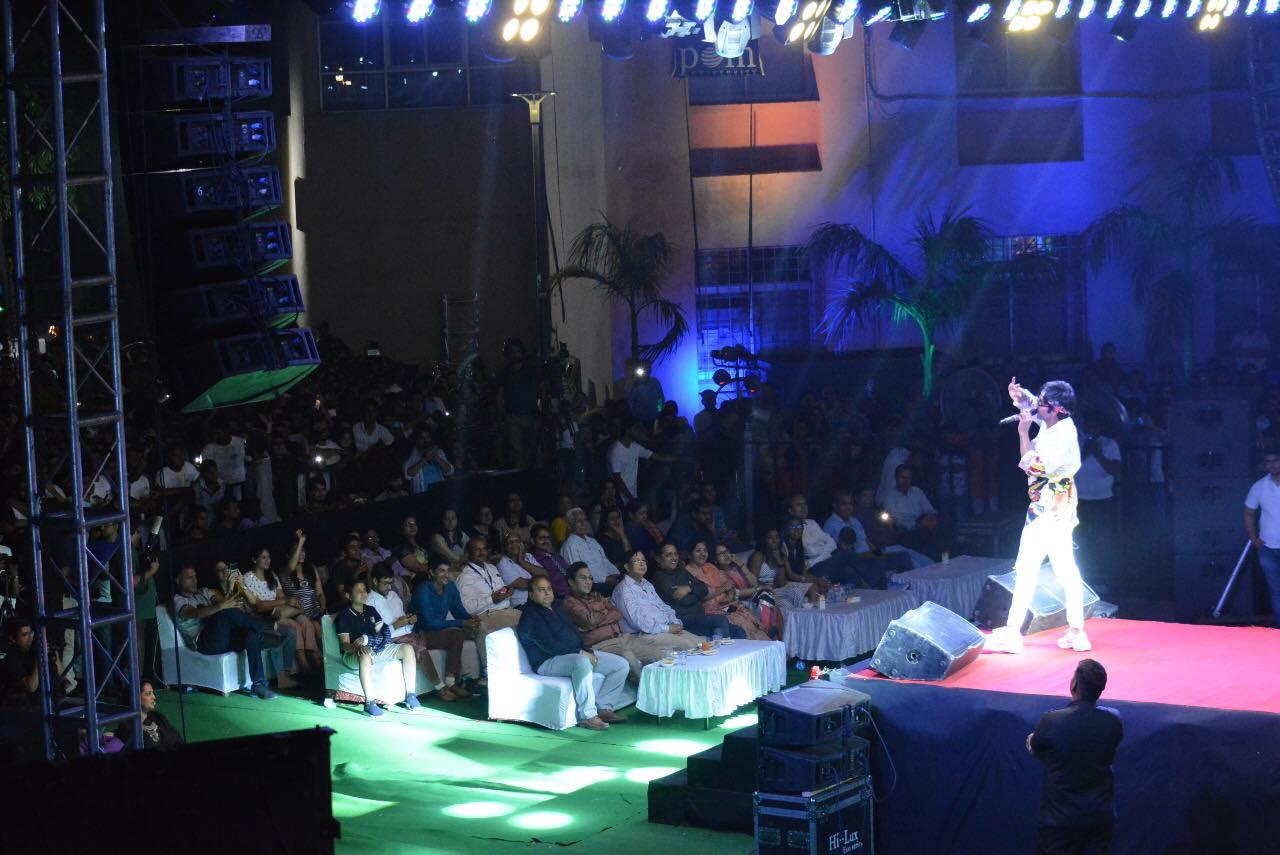 The Chief Executive Officer of PDM University, Mr. Chitresh Lather, said that PDM University has a tradition of calling top bollywood and punjabi singers to its annual function, Paradigm, for providing a fun-filled evening to thousands of students, who celebrate it with enthusiasm. It was famous music director and singer Himesh Reshammiya who entertained the students with his vibrant and scintillating  performance in the Paradigm, 2018. 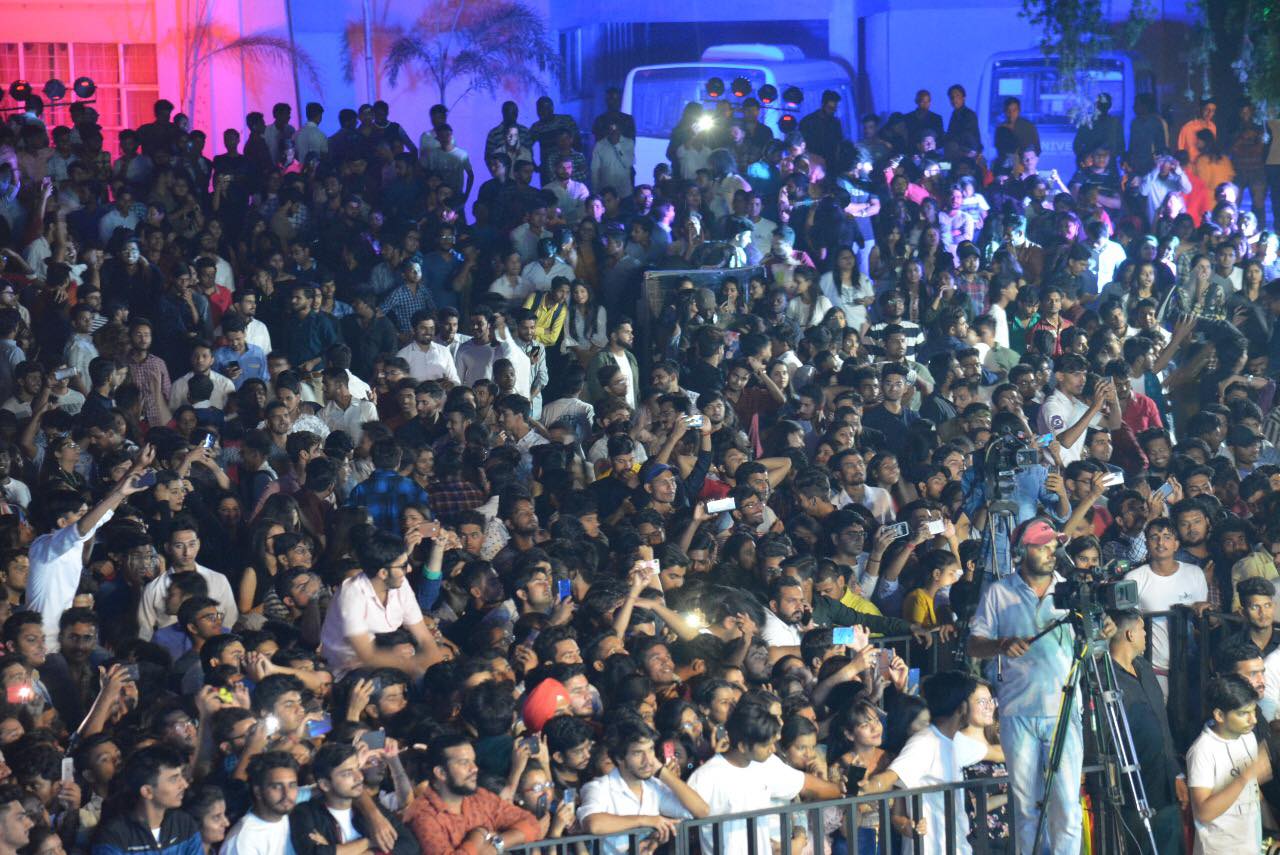 Prior to the star night and live concert of Harrdy Sandhu, Paradigm 2019 started with a bang witnessing a series of world class dances, dramatics, fashion fiesta and Band performances. Amidst the pomp and show of western and Bollywood numbers, the Ganesh and Saraswati Vandana, Lightening of Lamp and folk dances added the cherry on the cake. Spreading the sprawling wings from North East to West, students presented a beautiful presentation on seven sisters in North East. Tamil Rockerz gave a glimpse of contemporary music and the official group of PDM, Prodigy took the audience to a different world with their terrific dance style. International students Courage, Rene and Julius presented a beautiful song. All the programs had a professional touch, enlivening the proceedings and taking the event to dizzy heights, comparable with any international show. The Vice Chancellor of the University, Prof. A.K. Bakhshi, Pro Vice Chancellor, Prof. R.C. Bhattacharjee and Director, Dr. Rajesh Sood were present on the occasion.